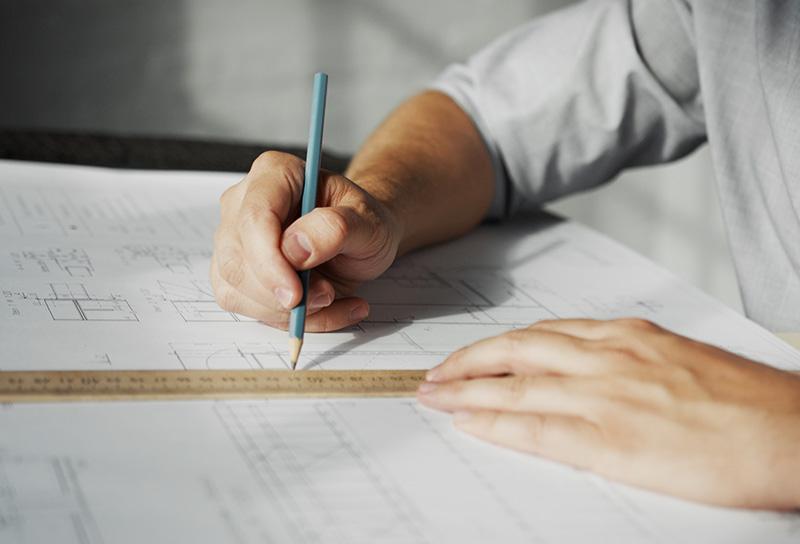 We strongly believe that projects benefit from builder involvement starting with the initial project design through the budget planning and specification selections. 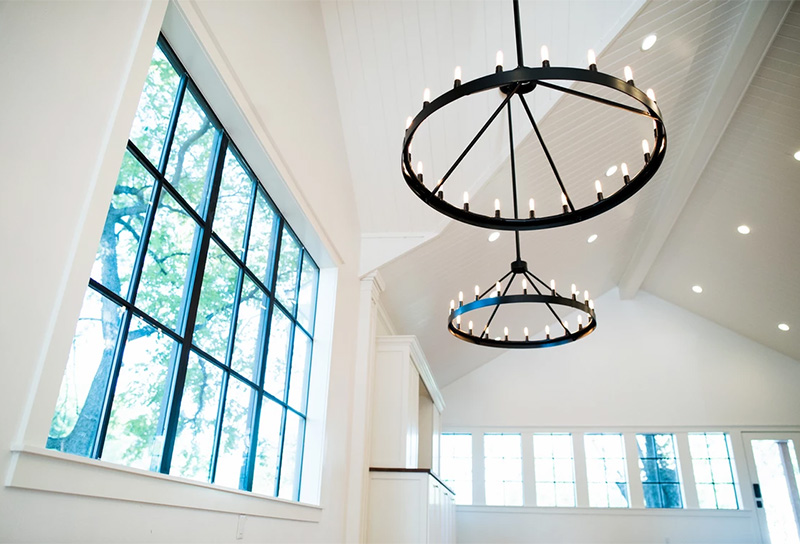 Our resume includes renovating historic homes, home additions, as well as complete home remodels. We have experience building in all of Austin’s most popular neighborhoods. 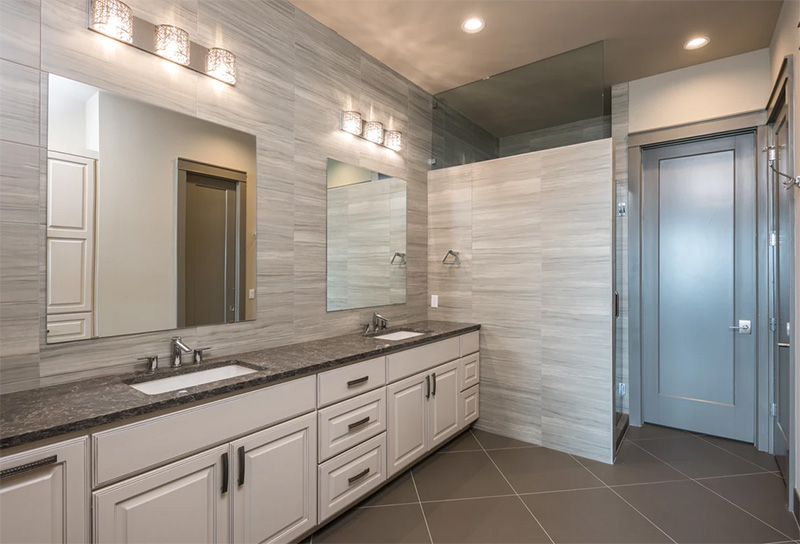 Using the latest building science, we build a healthy and durable home that our clients will enjoy for years to come. Our pricing is open and transparent and we inform our clients about the entire process from start to finish. 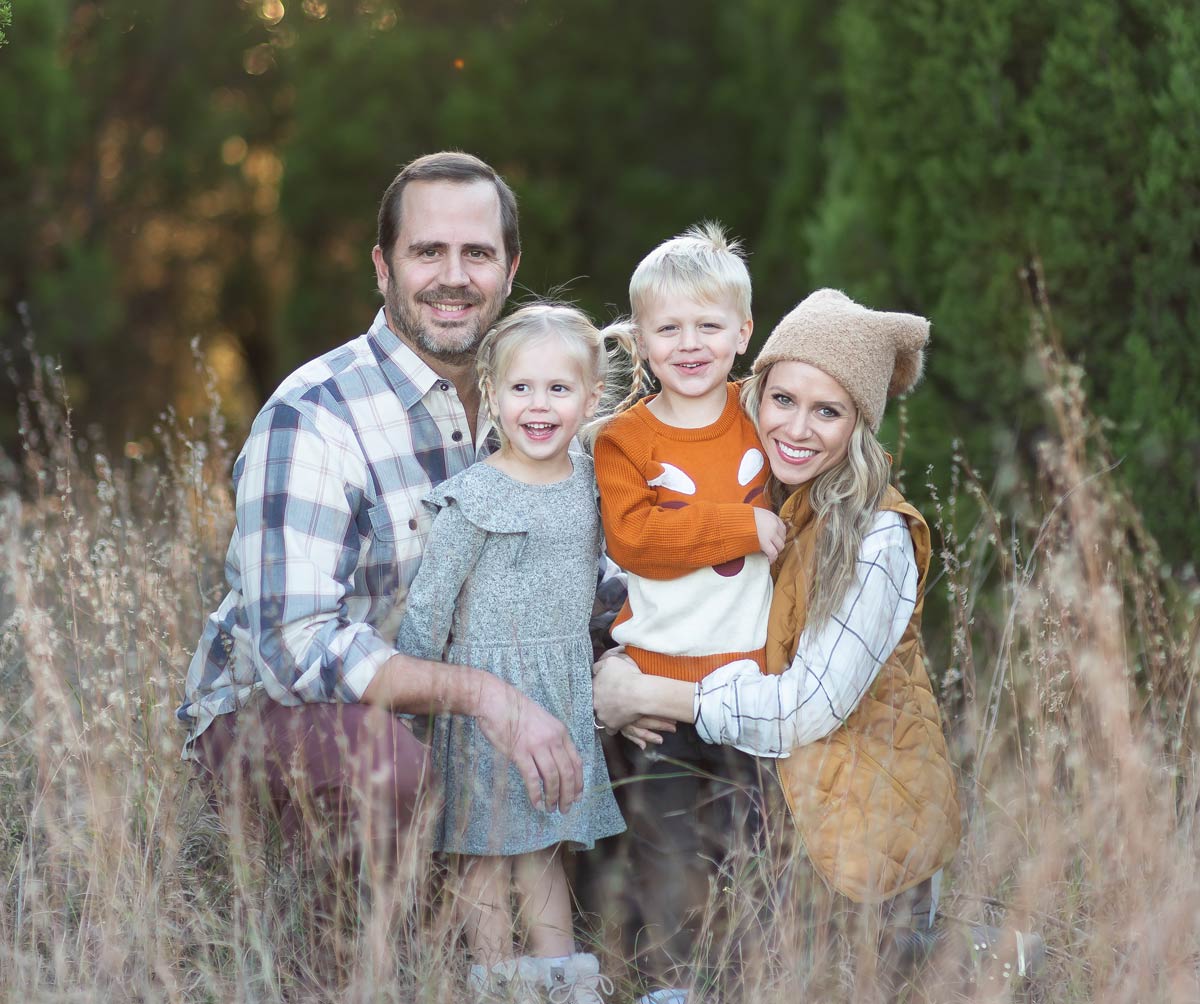 Ryan Hay started Oakman Building Company in 2015. Prior to relocating to Austin, Ryan worked in Houston for a large production home builder. He went on to work on several large commercial projects and later became a project manager for a heavy civil contractor working primarily for TxDot. Over the years, Ryan has gained experience and expertise in many facets of the building industry. 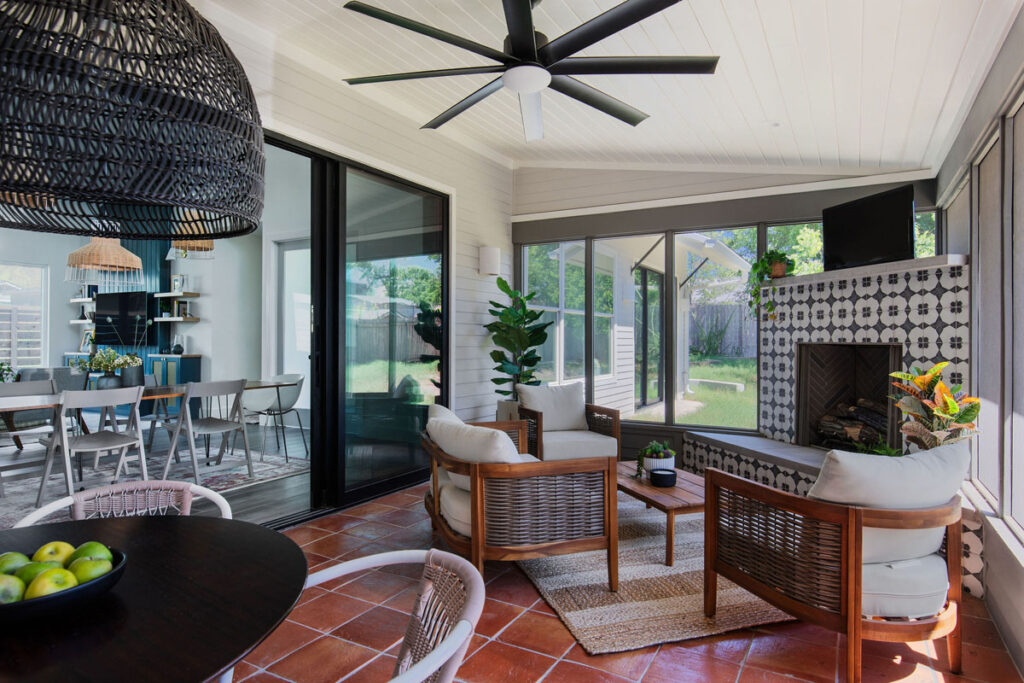 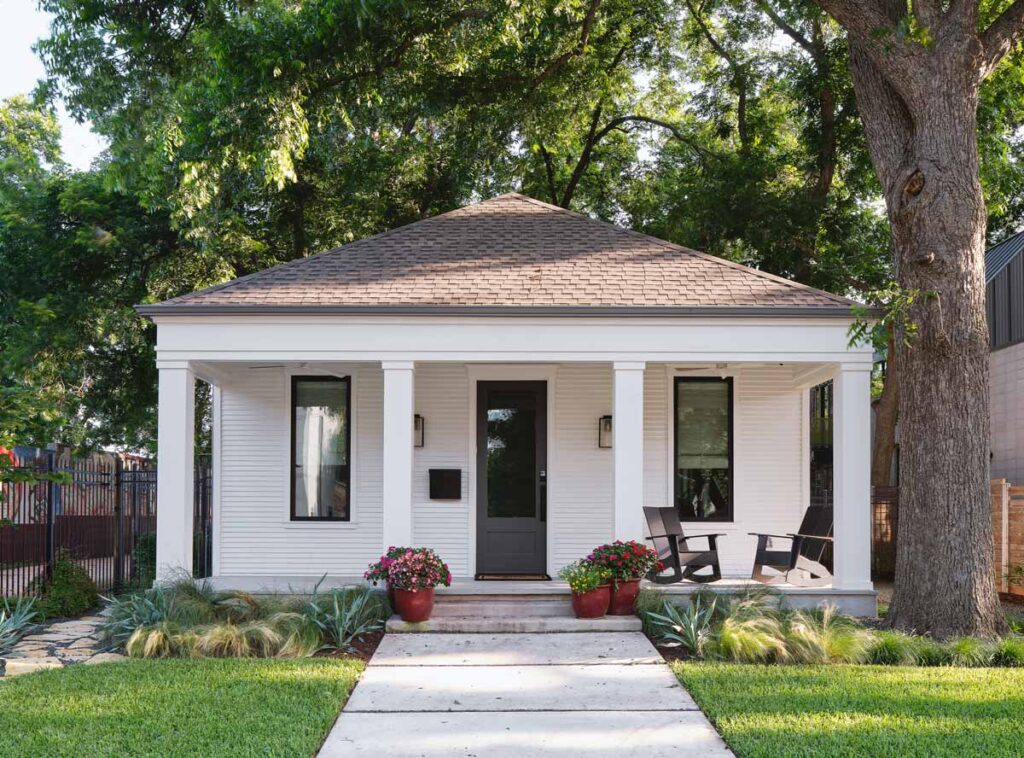 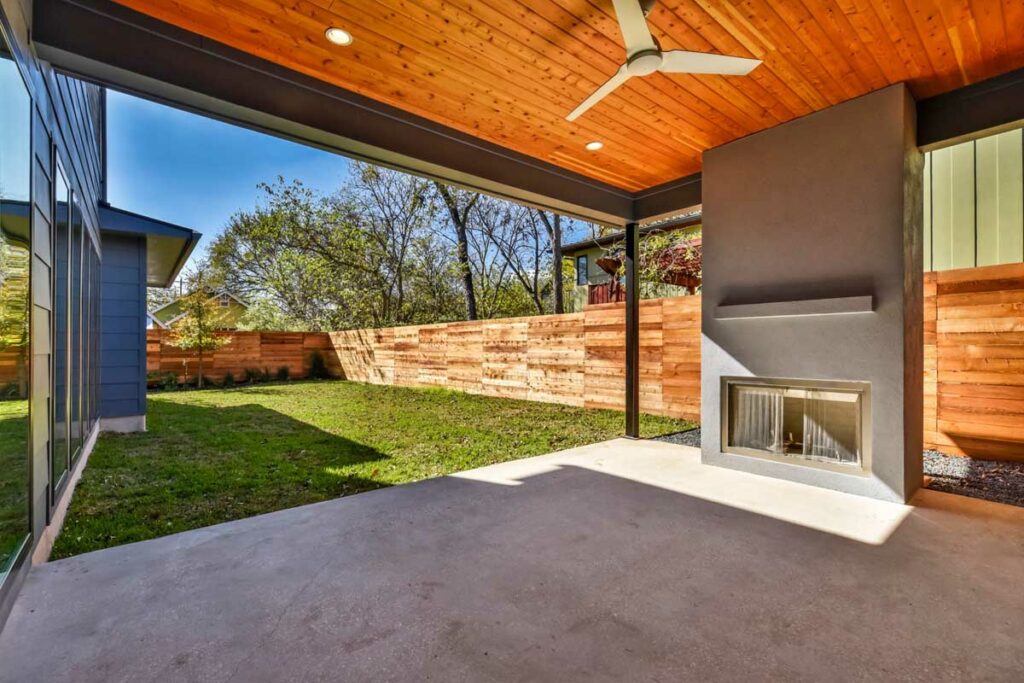 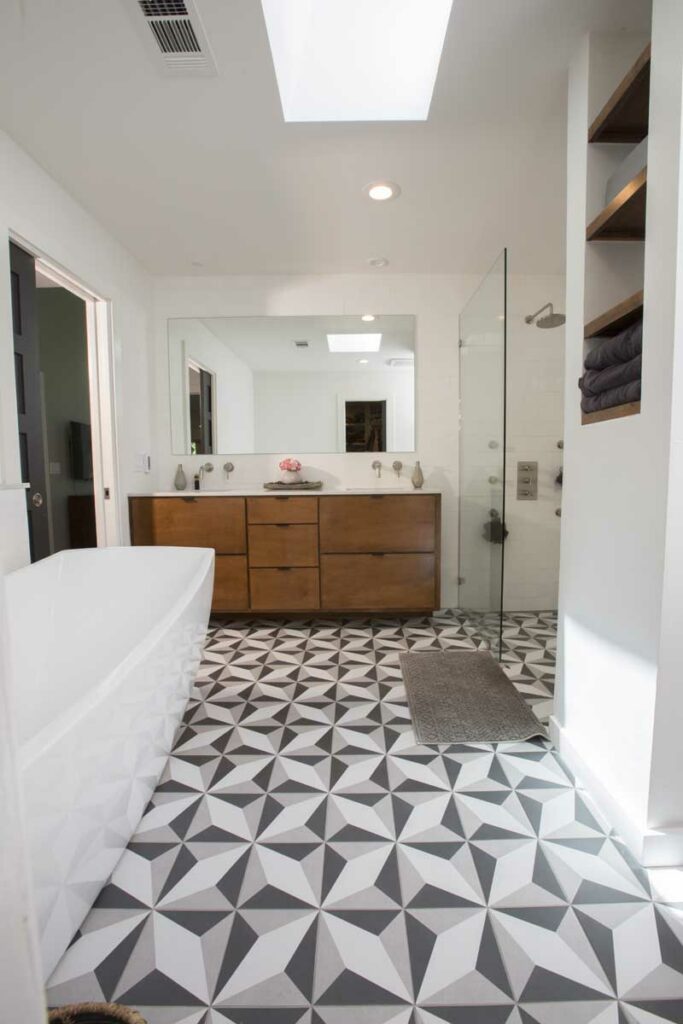 To be considered for a job with Oakman Building Company, please send a cover letter along with your resume to: 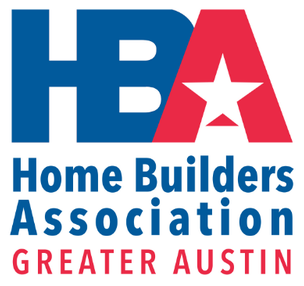